In the 15th century papal bulls promoted and provided legal justification for the conquest and theft of indigenous peoples’ lands and resources worldwide – the consequences of which are still being felt today. The right to conquest in one such bull, the Romanus Pontifex, issued in the 1450s when Nicholas V was the Pope, was granted in perpetuity.

How times have changed. Last week, over 560 years later, Francis, the first Pope from Latin America, struck a rather different note – for indigenous peoples around the world, for land rights, for better environmental stewardship. He said publicly that indigenous peoples have the right to “prior and informed consent.” In other words, nothing should happen on – or impact – their land, territories and resources unless they agree to it.

“I believe that the central issue is how to reconcile the right to development, both social and cultural, with the protection of the particular characteristics of indigenous peoples and their territories,” said Francis, according to an English version of his speech released by the Vatican’s press office.

“This is especially clear when planning economic activities which may interfere with indigenous cultures and their ancestral relationship to the earth,” Francis went on. “In this regard, the right to prior and informed consent should always prevail, as foreseen in Article 32 of the [UN] Declaration on the Rights of Indigenous Peoples. Only then is it possible to guarantee peaceful cooperation between governing authorities and indigenous peoples, overcoming confrontation and conflict.”

Francis was speaking to numerous indigenous representatives in Rome at the conclusion of the third Indigenous Peoples’ Forum held by the UN’s International Fund for Agricultural Development.

The UN’s Declaration – non-legally-binding – was adopted 10 years ago. Article 32 says “states shall consult and cooperate in good faith with the indigenous peoples concerned through their own representative institutions in order to obtain their free and informed consent prior to the approval of any project affecting their lands or territories and other resources, particularly in connection with the development, utilization or exploitation of mineral, water or other resources.”

Francis also told his audience “humanity is committing a grave sin in not caring for the earth”, and urged them to resist new technologies which “destroy the earth, which destroy the environment and the ecological balance, and which end up destroying the wisdom of peoples.” He called on governments to enable indigenous peoples to fully participate in developing “guidelines and projects”, both locally and nationally.

Various mainstream media including the BBC, The Independent and the Washington Post interpreted Francis’s speech as a comment, or an apparent comment, on the current Dakota Access Pipeline conflict in the US – almost as if that was the only conflict over indigenous peoples’ land they were aware of. But what about everyone and everywhere else? Such interpretations were swiftly rejected by a Vatican spokesperson, who was reported as saying “there’s no element in his words that would give us a clue to know if he was talking about any specific cases.”

So what do some of those who were with Francis that day think of his speech? How significant was it?

Myrna Cunningham, a Miskita activist from Nicaragua and former Chairperson of the UN’s Permanent Forum on Indigenous Issues, says the Pope was sending several main messages. These included the “need to reconcile the right to development with indigenous peoples’ spiritual and cultural specificities and territories”, and the importance of the UN Declaration and consent which was, she says, “in a way a response to indigenous demands.”

“I expected a strong message but his position exceeded my expectations,” Cunningham told the Guardian. “He is truly clear about the struggles of our people and an important voice to make our demands be heard.”

Elifuraha Laltaika, from the Association for Law and Advocacy for Pastoralists in Tanzania, says it was a “timely wake-up call to governments.”

“[His comments] come at time when, instead of scaling up, governments increasingly violate and look with suspicion at the minimum standards in the UN Declaration,” he told the Guardian. “Without heeding Pope Francis’s call, life would undoubtedly become more miserable for indigenous peoples than ever before. Greed towards extraction of hydrocarbons and minerals will open up additional fault-lines, heightening indigenous peoples’ poverty and inability to deal with impacts of climate change and a myriad of other challenges.”

“Indigenous peoples have been the guardians of their resources for centuries,” says Pop, another former Chairperson of the UN’s Permanent Forum. “Free, prior and informed consent is one of the most important issues of the 21st century. The Pope’s comments are truly significant.”

Victoria Tauli-Corpuz, a Kankanaey Igorot woman from the Philippines and now the UN’s Special Rapporteur on the Rights of Indigenous Peoples, says Francis’s comments illustrate his “understanding of the importance” of implementing the UN Declaration.

“His view that a bigger chance of overcoming confrontation and conflict between indigenous peoples and governing authorities can be achieved if prior and informed consent is respected echoes what many indigenous peoples have always stated,” Tauli-Corpuz told the Guardian.

Les Malezer, from Australia, describes it as “gratifying” that the Pope took such a “strong stance” on the need to respect indigenous peoples’ rights, and says he took the opportunity to raise with him the “Doctrine of Discovery” – the international legal concept grounded in the 15th century papal bulls.

“Each person in our audience had the opportunity to say a very few words to the Pope as he came around the room,” Malezer, from Queensland, told the Guardian. “I asked the Pope to continue to review the Doctrine of Discovery which was followed by many instances of genocide of indigenous peoples and the taking of their lands. Also I requested the Catholic Church seek to raise awareness worldwide of the situation and rights of indigenous peoples.”

In asserting indigenous peoples’ right to consent, Francis was echoing – and giving sustenance to – a growing body of international law and jurisprudence binding on governments, and guidelines, principles or operating procedures adopted by some financial institutions, UN agencies and private sector groups. According to a 2013 report by UN-REDD on the international legal basis for what is known as “FPIC” – free, prior and informed consent – “More than 200 States have ratified numerous international and regional treaties and covenants that expressly provide for, or are now interpreted to recognise, a State duty and obligation to obtain FPIC where the circumstances so warrant.”

As the crisis escalates…

… in our natural world, we refuse to turn away from the climate catastrophe and species extinction. For The Guardian, reporting on the environment is a priority. We give reporting on climate, nature and pollution the prominence it deserves, stories which often go unreported by others in the media. At this pivotal time for our species and our planet, we are determined to inform readers about threats, consequences and solutions based on scientific facts, not political prejudice or business interests.

More people are reading and supporting The Guardian’s independent, investigative journalism than ever before. And unlike many news organisations, we have chosen an approach that allows us to keep our journalism accessible to all, regardless of where they live or what they can afford. But we need your ongoing support to keep working as we do.

The Guardian will engage with the most critical issues of our time – from the escalating climate catastrophe to widespread inequality to the influence of big tech on our lives. At a time when factual information is a necessity, we believe that each of us, around the world, deserves access to accurate reporting with integrity at its heart.

Our editorial independence means we set our own agenda and voice our own opinions. Guardian journalism is free from commercial and political bias and not influenced by billionaire owners or shareholders. This means we can give a voice to those less heard, explore where others turn away, and rigorously challenge those in power. 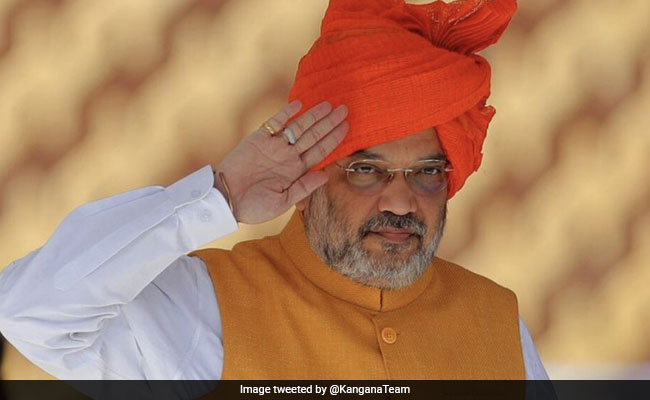 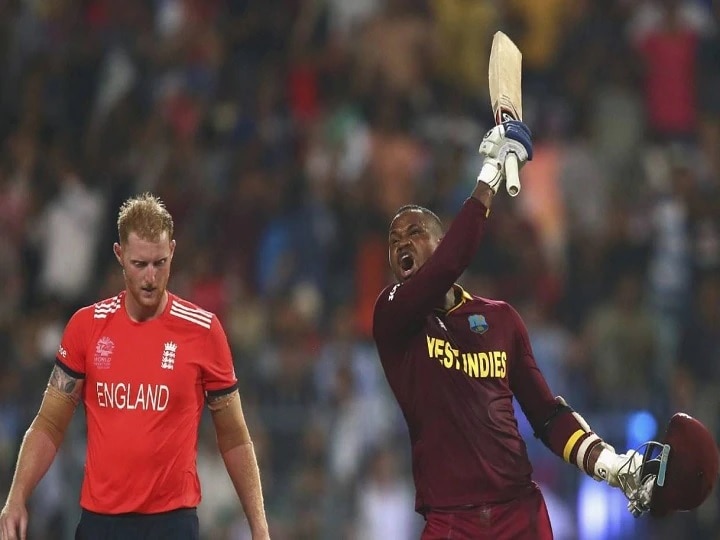 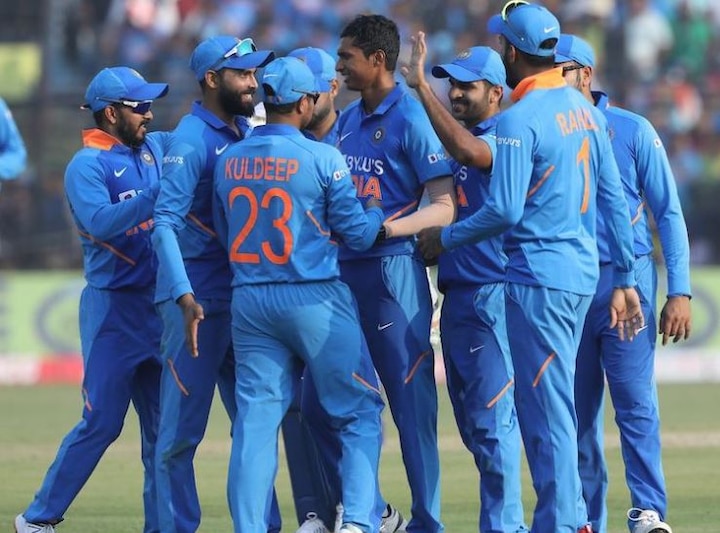