The Adivasis in former composite Adilabad district will soon resume their movement calling for expulsion of the Lambada tribe from the list of Scheduled Tribes. A resolution to this effect was passed at a meeting of Raj Gond elders and activists of the Adivasi Hakkula Porata Samithi, also known as Tudum Debba, at Raiguda village in Sirikonda mandal of Adilabad district.

The resolution also highlighted the fact that the movement would be peaceful and through democratic means. The meeting was held in the backdrop of defeat of Adivasi supported candidates from Boath and Khanapur constituencies which are reserved for Scheduled Tribes.

The resolution urged aboriginal people not to make appeals to public representatives like ministers, MP or MLAs seeking development.

Whatever developments the ethnic people deserve will be sought from the Collectors and the Project Officer of Utnoor Integrated Tribal Development Agency, the resolution added. 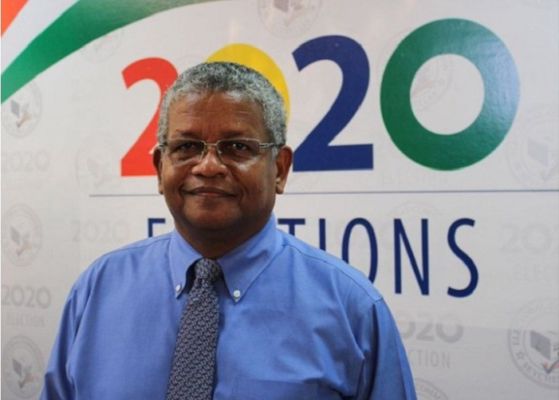 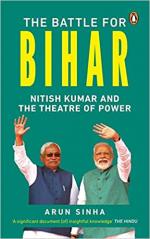 Book Digest: The battle for Bihar, rumor and reality of COVID-19 and more 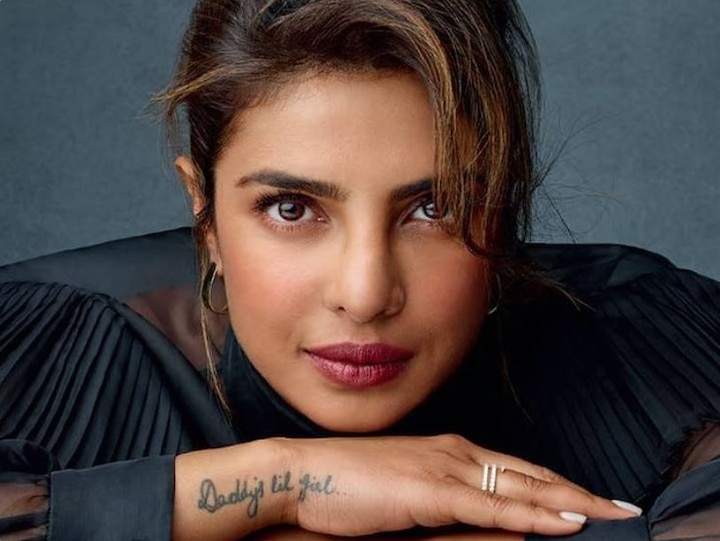