Union Minister Mansukh Vasava was just another Lok Sabha MP elected from Bharuch, Gujarat when he wrote a letter to then Prime Minister Dr. Manmohan Singh highlighting the financial malpractice and theft of national resources and revenue at 12 major Indian ports amounting to over Rs 8 lakh crore. Needless to say the Congress-led UPA government didn’t take action. But now when Vasava is minister of state in union government and Narendra Modi who described Vasava as ‘an honest MP’ during election campaign is Prime Minister, the anti-curruption branch of CBI has taken the issue in hand and started probe.

The anti-corruption branch of CBI has started the probe on 19 June into the case at Haldia port. CBI has asked the Chief Vigilance Officer (CVO) to hand over around 35 to 40 important documents related to the cargo handling, shore operation, tendering and some other issues within a month or face action.

The CBI had lodged complaint against former and present chairman, deputy chairman of KoPT(Kolkata Port Trust) and directors of private handling agents in 2013 (SIR/ACB case no. 19), but had not received the required approval to conduct the probe by erstwhile Congress-led UPA government. Soon after the BJP took charge at the Center, the CBI got the required approval and started the probe, a senior port official told English daily Statesman.

“This is a part of the investigation of the government’s special investigation team (SIT), which has started probe to recover black money,” a shipping ministry official told Financial Express, another English daily.

In his complaint, Mr Vasava alleged: “These handling agents freely enter into contracts with the exporters/importers and charge them as per their contracted terms rates not approved by TAMP/Central government which is a statutory requirement under Section 48 of MPT Act, 1963. These private handling agents, in order to expand and maintain their monopoly, have been ensuring that most of the members of the other interest groups comprising the Board of Trustees of the Major Ports of India are those who owe allegiance to these private handling agents.”

A document which was forwarded to the PSC also indicated a scam of Rs 24,500 crore in the past 35 years at Haldia port only mentioned that the private parties pay just an annual license fee of a mere Rs 5,400, and they are handling the cargo and shore operations and tale crores as profit from the port.

Based on the same complaint lodged by Mansukh Bhai D Vasava, the Union Shipping Ministry has also swung into action against other 11 major ports on the same financial scam issues.

In the meantime, a PIL filed at the Calcutta High Court related with the financial scam at Haldia port has regularly been heard by the Division Bench headed by Chief Justice Arun Kumar Mishra.

The Haldia port scam had earlier came to light on the basis of the Rajya Sabha secretariat memorandum, CAG and parliamentary panel reports, which highlighted major discrepancies in appointment of cargo-handling agents and disposing waste oil from the ports.

The CAG had pointed out appointment of unauthorized agents for onshore operation violating the provisions of the Major Port Trust Act, while a parliamentary standing committee on transport, tourism and culture, headed by Sitaram Yechury, identified major financial leakages in waste oil disposal.

The CAG findings of 2011-12 say that exporters and importers appointed private handling agents, who did most of the onshore handling at Haldia. The port had no control over this handling and a major share of the port’s revenue on account of cargo handling was carried away by private agencies without paying any royalty.

Such unauthorized contractors realise an average R 250 per tonne, which means there is drainage of R5,000 crore every year from the system, said Ramakant Burman, a port officer who played the whistle blower to this irregularity and was sacked by the earlier government.

Related report: Delhi based Pioneer reports how Ripley & Company and its sister concerns owned by Trinamool Rajya Sabha member Srinjoy Bose and his father Swapan Sadhan (Tutu) Bose, a former MP duped the Government of an estimated Rs24,500 crore over the past 35 years. Click here 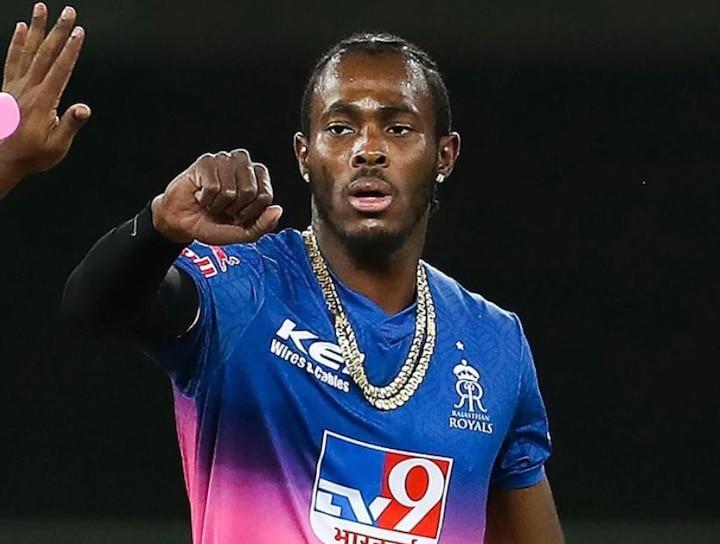 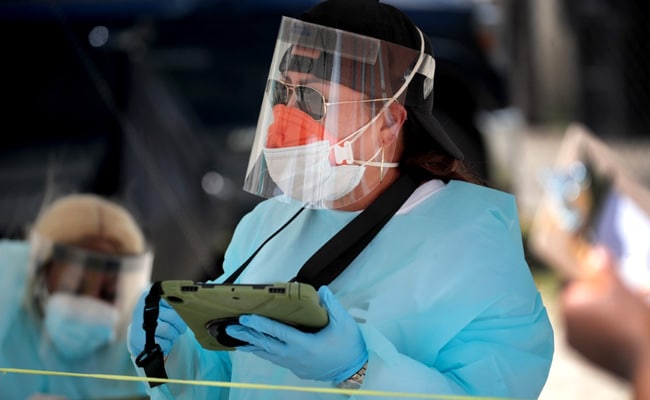