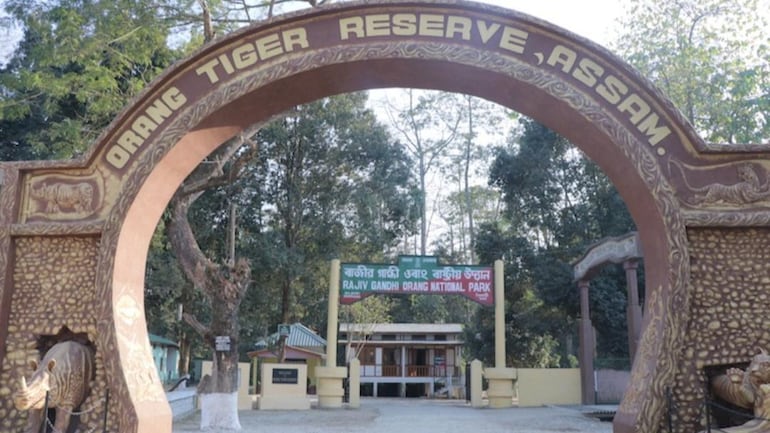 Located on the north bank of the Brahmaputra in Darrang and Sonitpur districts, the national park is known for wild animals like Royal Bengal Tiger, Indian Rhinos, Pygmy Hog, and wild elephants.

Jamuna Boro and Sanjay Boro to be appointed as Excise Inspectors

“They will be given appointment letters on September 3, the birthday of Arjun Awardee Bhogeswar Baruah,” Pijush Hazarika said.

“The cabinet has decided to appoint Dr Sambuddha Dhar as a neurosurgeon at Silchar Medical College and Hospital,” he said.

The Assam cabinet will provide a one-time compensation of Rs 1 lakh to 6,500 beneficiaries (next of kin) of Covid-19 victims under the Prarthana initiative.

“The Guardian Ministers of each district will hand over the amount to the beneficiaries on the birth anniversary of the Father of the Nation, Mahatma Gandhi, on October 2,” Pijush Hazarika said.