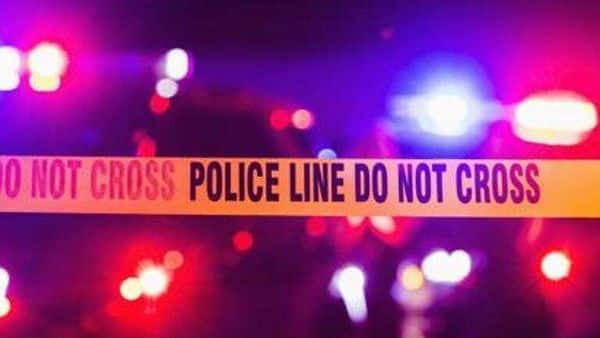 Delhi Traffic Police issued advisory after a portion of road caved in near the CGO complex on Lala Lajpat Rai Marg, suggesting commuters to avoid the route.

In its advisory, the Delhi Traffic Police stated that the incident happened in the carriage way from Moolchand to Lodhi hotel.

Delhi saw an increase in road cave-in incidents this year, possibly owing to incessant rains. A huge cave-in was seen in Dwarka in mid-July, followed by one under the IIT flyover. Smaller ones have been seen in Adhchini and one near a metro station in Dwarka.

“Traffic is being diverted through CGO complex and there could be congestion,” it stated.

The traffic police have urged commuters to avoid the specific route and use alternative ones like Bhishma Pitamah Marg till the road is repaired, the advisory added. 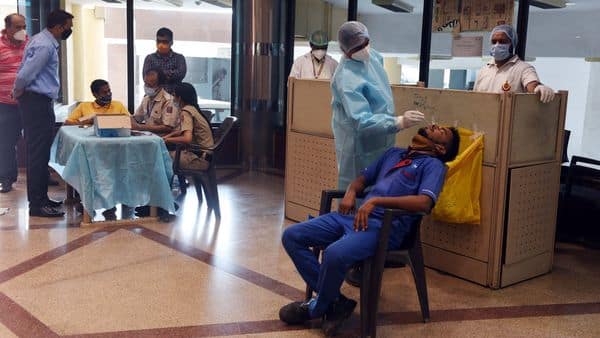 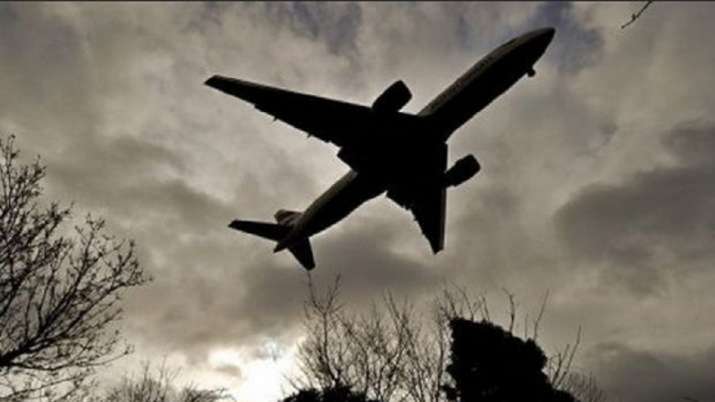 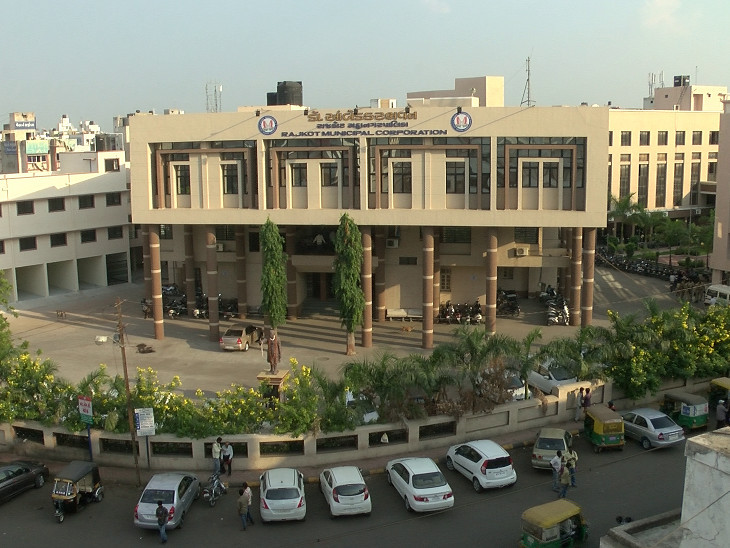 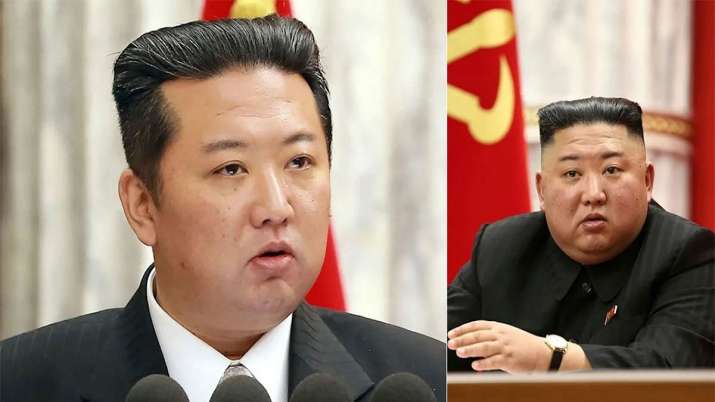 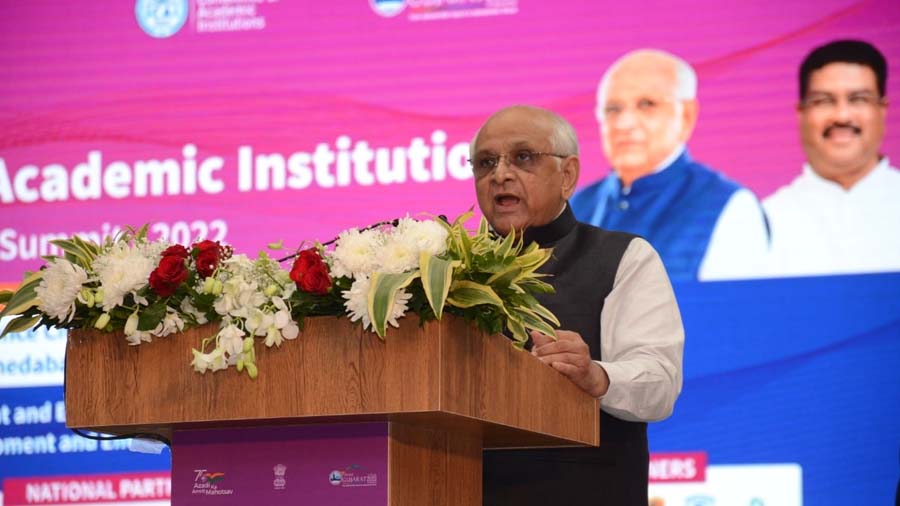