Leader of the Opposition Paresh Dhanani on Wednesday appointed Ashwin Kotwal (52) as chief whip of Congress party in the Gujarat assembly. Elected from Khedbrahma seat reserved for Scheduled Tribe, Kotwal is serving his third term as MLA.

A graduate from Ahmedabad’s St Xavier’s College, Kotwal told Mirror, “My priority will be to ensure that Congress MLAs get maximum time to represent their constituency’s problems in the assembly. Gujarat’s youths are in trouble as they don’t get jobs with contract system prevailing in the government, while farmers are not getting good price for their crops.

We will concentrate on these issues and corner the government.” Kotwal started his career as NSUI member in Ahmedabad and went on to become Sabarkantha NSUI president.

After serving on various posts in Youth Congress, he went on to become leader of opposition in Sabarkantha district panchayat in 2004. He was first elected to Gujarat assembly in 2007 from Khedbrahma seat, from where former CM Amarsinh Chaudhary had contested. Kotwal’s wife and son have served as presidents of taluka panchayats at different times.

Dhanani said, “We are sure of Kotwal voicing the concerns of the people of Gujarat and also handling the party in the best manner possible in the House.” 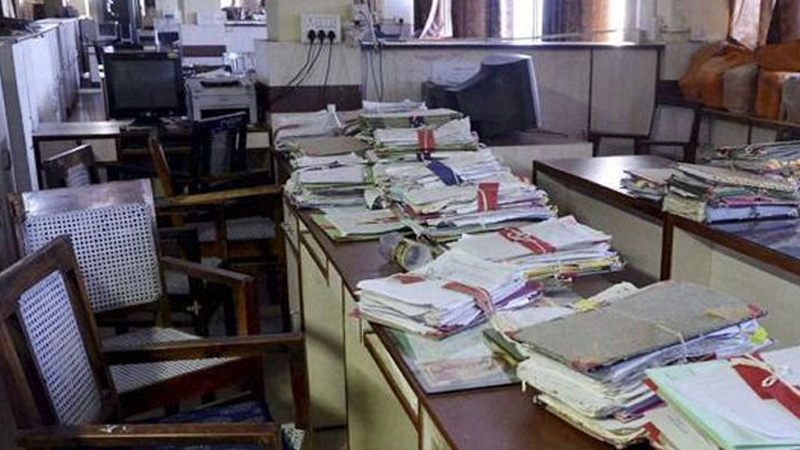