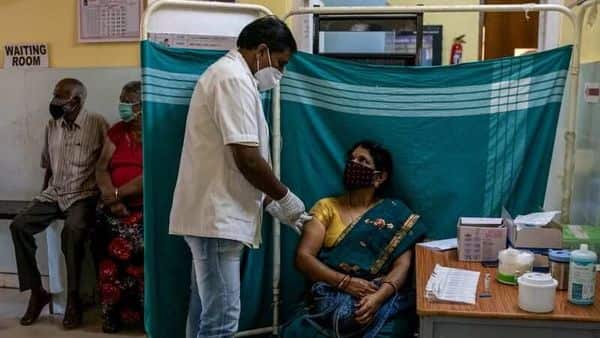 The health ministry on Monday said that a government panel on AEFI (adverse events following immunisation) has found 26 potential cases of bleeding and clotting after administration of the Covid-19 vaccine, Covishield.

The AEFI Committee said it had studied 498 (of 700) “serious and severe events” and found that only 26 had been reported as “potential thromboembolic events”, referring to the potentially fatal formation of a blood clot that could break loose and be carried by the blood stream to block another vessel.

“There is a very miniscule but definitive risk of thromboembolic events” after being vaccinated, the data showed.

The panel also noted that Covishield – the AstraZeneca-Oxford University vaccine linked by some studies to clotting issues – reported fewer than 0.61 cases per million doses administered.

Since the coronavirus vaccination drive was initiated – over 23,000 adverse events were reported through the CO-WIN platform reported from 684 of the 753 districts of the country. Of these, only 700 cases (@ 9.3 cases /million doses administered) were reported to be serious and severe nature, it added.

The panel also said Covaxin – the vaccine developed by Bharat Biotech – reported “no potential thromboembolic events” following the administering of the drug.

“It is important to know that thromboembolic events keep occurring in the general population… background and scientific literature suggests this risk is almost 70% less in persons of South and South East Asian descent in comparison to those from European descent,” the panel said.

The health ministry will issue advisories to Healthcare Workers and Vaccine Beneficiaries to encourage people to be aware of suspected thromboembolic symptoms occurring within 20 days after receiving any Covid vaccine (particularly Covishield) and report preferably to the health facility where vaccine was administered:

In a statement, the government further said that Covishield continues to have a definite positive benefit-risk profile with tremendous potential to prevent infections and reduce deaths due to Covid-19 across the world and in India. 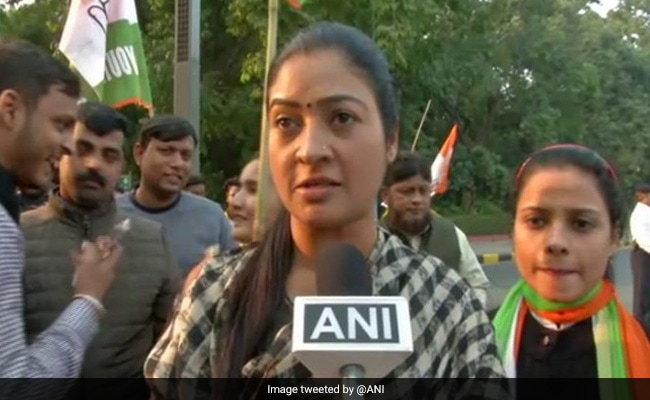 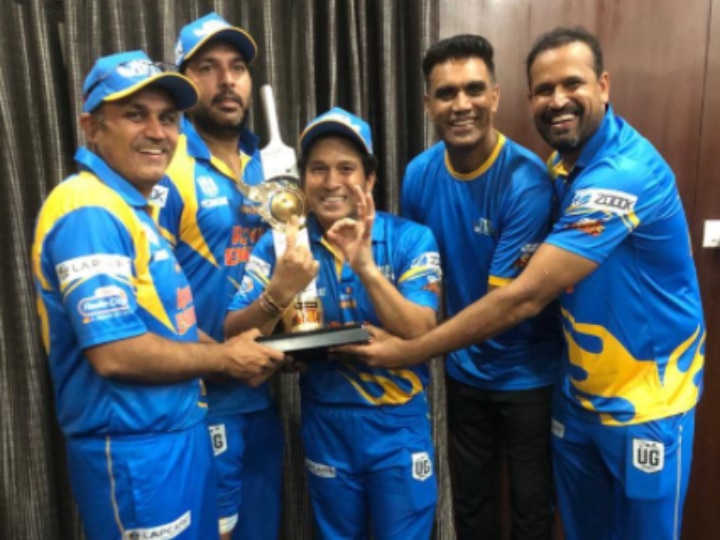 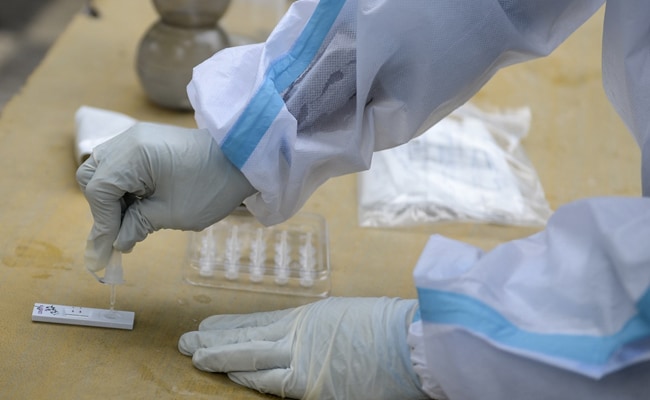 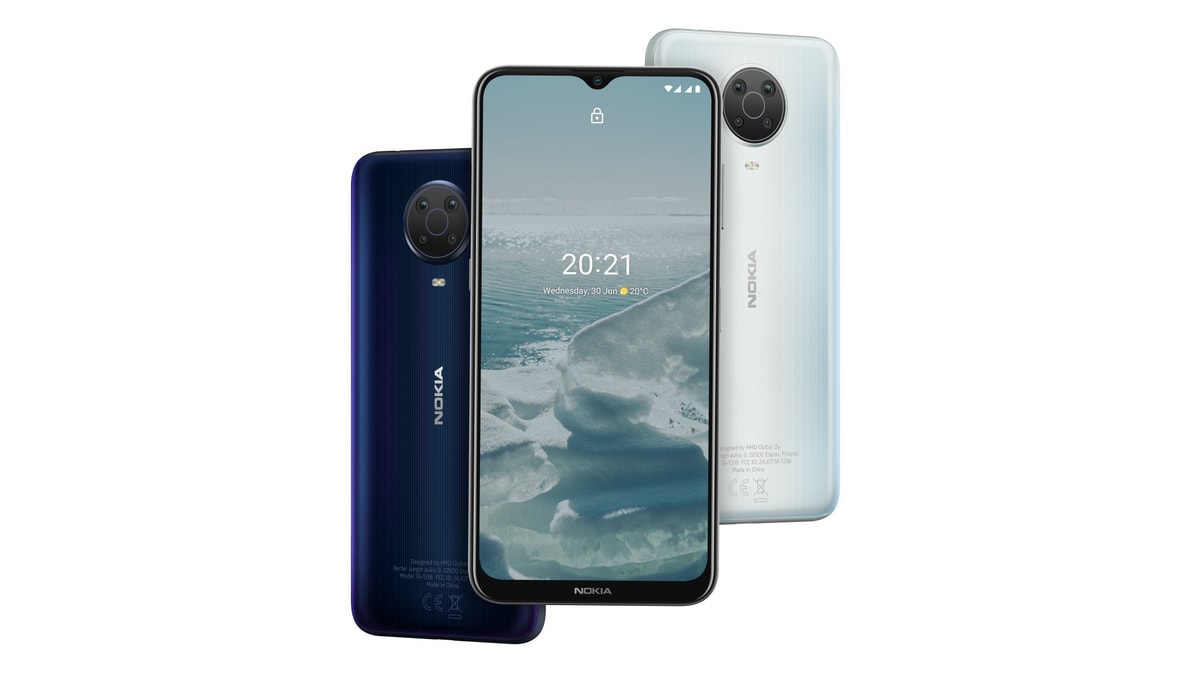