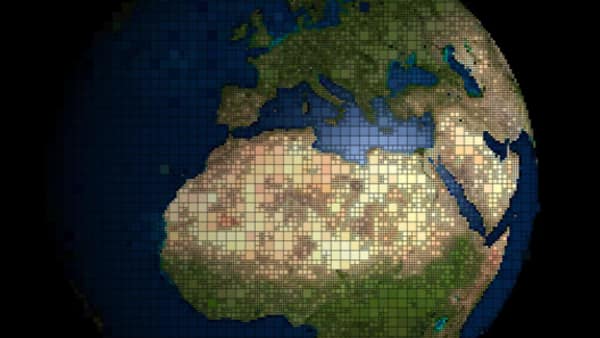 The Defence Ministry on Friday cleared a mega project to build six conventional submarines for the Indian Navy at a cost of around ₹43,000 crore, a decision aimed at narrowing the gap with growing naval prowess of China, government sources said.

The decision was taken at a meeting of the Defence Acquisition Council (DAC) chaired by Defence Minister Rajnath Singh.

The DAC is the Defence Ministry’s highest decision-making body on procurement.

The sources said the Request for Proposal (RFP) for the make-in-India project named ‘P-75 India’ will be issued soon.

The sources said the groundwork like specifications of the submarines and other critical requirements for issuance of the RFP for the mega project has been completed by separate teams of the Defence Ministry and the Indian Navy.

This story has been published from a wire agency feed without modifications to the text. Only the headline has been changed. 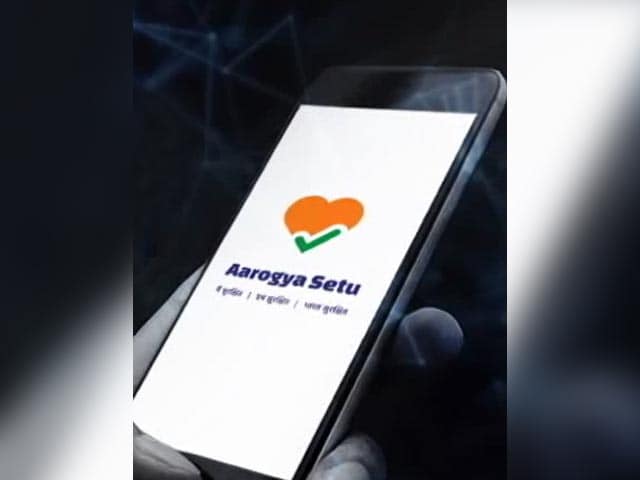