The Chief Executive Officer (CEO) of the state-owned Punjab National Bank (PNB) has expressed confidence the bank will get its due share from the sale of assets of Vijay Mallya.

The statement from PNB CEO SS Mallikarjuna Rao has come after a Prevention of Money Laundering Act (PMLA) court has allowed banks to sell some real estate properties and securities of Mallya to recover dues loan amount of ₹5,646.54 crore.

“It was earlier under Enforcement Directorate. Now the lead bank will sell those properties. PNB doesn’t have much loan exposure in Kingfisher, but we will get our due share,” Rao said.

Rao said that other banks have more loan exposure than PNB, adding that banks were gradually recovering their amount.

A consortium of 11 banks that gave Mallya loans, led by the State Bank of India (SBI), had approached a special Prevention of Money Laundering Act (PMLA) court seeking restoration of his properties seized by the Enforcement Directorate.

SBI has the highest exposure of ₹1,600 crore out of the original loan of ₹6,900 crore to the defunct Kingfisher Airlines.

Mallya is accused of fraud and money laundering allegedly amounting to around ₹9,000 crore, which involved his defunct Kingfisher Airlines.

Last year, Mallya offered to pay back 100% of “public money” to various Indian banks and urged the government to accept his offer.

The 65-year-old, former Kingfisher Airlines boss, has been on bail in the UK on an extradition warrant since his arrest in April 2019. 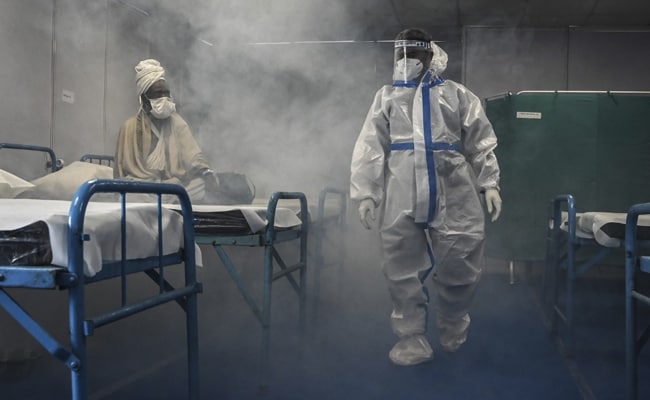 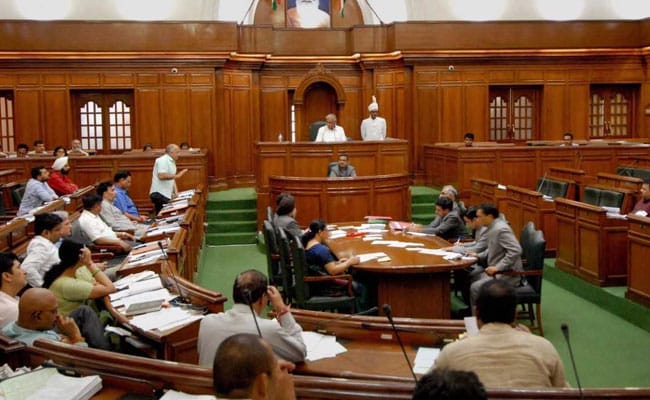 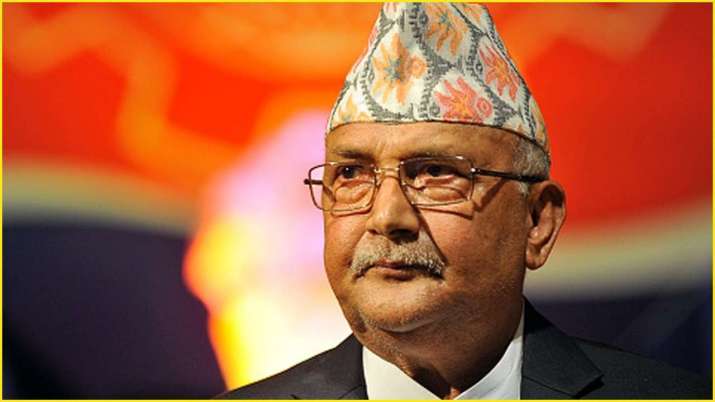 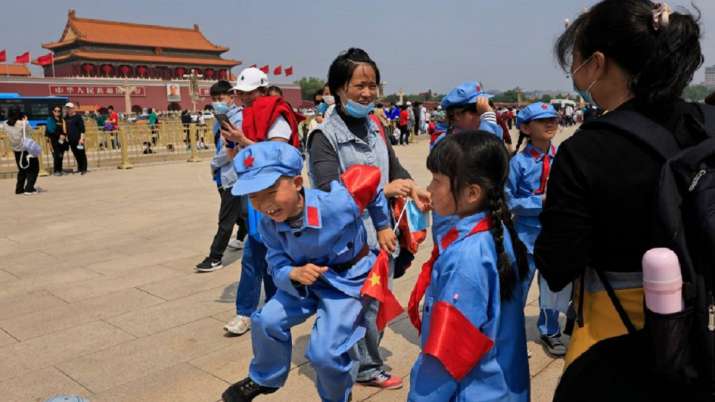 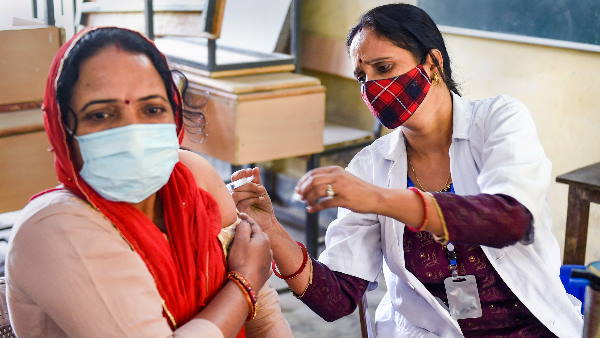