The National Commission for Women on Wednesday asked the Jharkhand DGP to submit a detailed report on the alleged killing of two tribal women hockey players whose bodies were found hanging from a tree.

The NCW, in a statement, said it is seriously concerned about the safety and security of women, and is perturbed by the alleged incident.

“Considering the gravity of the matter, the commission is taking suo-motu cognizance of this case and has asked DGP Jharkhand to investigate this matter and send a detailed report to the commission as soon as possible,” it said.

The NCW’s statement came a few days after bodies of two tribal women hockey players were found hanging from a tree in Jharkhand’s Simdega district.

Their families alleged that they were murdered. On the basis of a complaint lodged by the family members, an FIR was registered under IPC section 302 (murder) against unidentified persons. 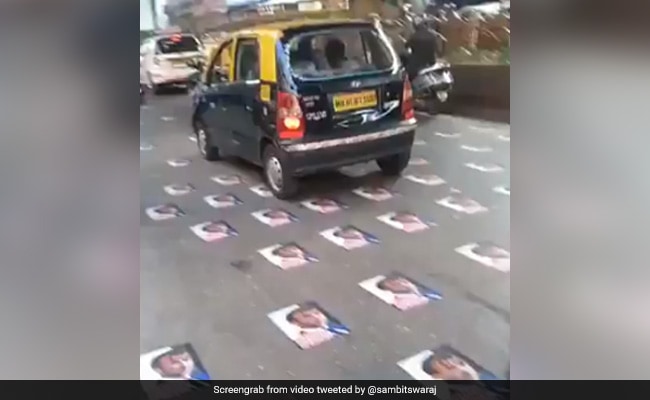 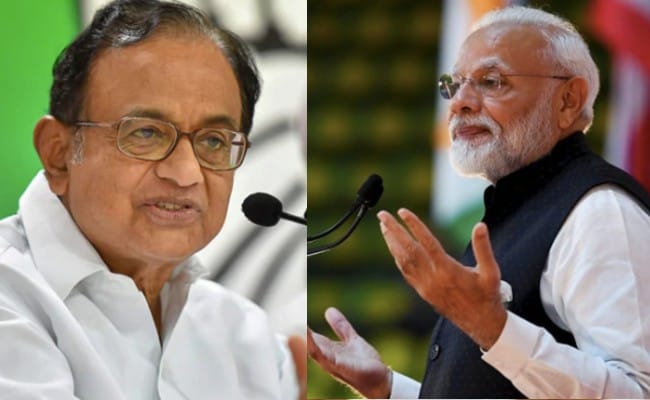 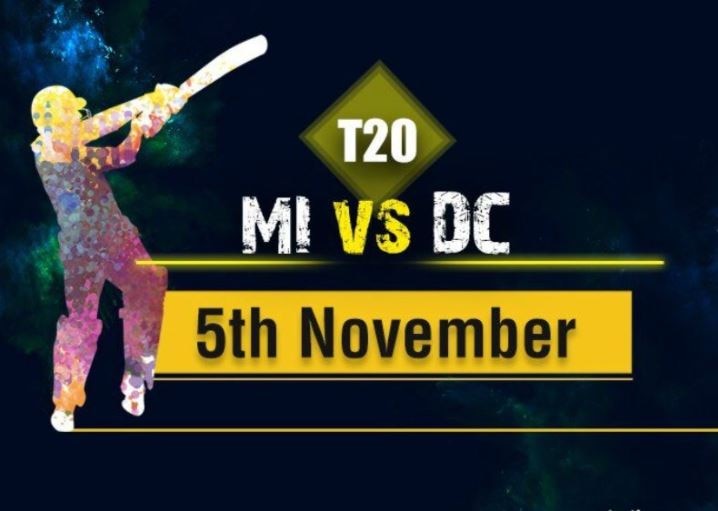 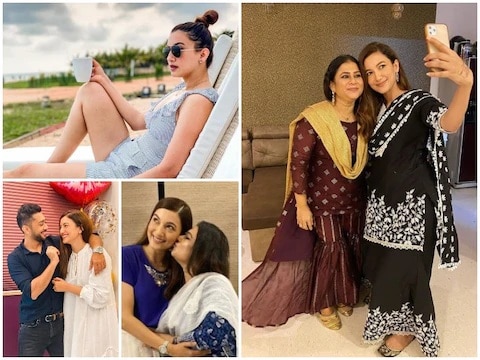