MANSUKH BHAI VASAVA was the only independent Scheduled Tribe member of parliament in Lok Sabha at one Time. He represents the Bharuch parliamentary constituency, supporting the BJP

When did you rise to political prominence? What were the issues that propelled you to the political stage?

Mansukh Vasava tribal leader : When the Karzan dam was built in 1979, 19 villages, including ours, were submerged. We were paid compensation. In my student days back in the early 1980s, I was with the Congress. But when I needed a Scheduled Tribe certificate at a short notice, the Congress MLA refused to help me. A BJP MLA helped instead. Through him I came in contact with the BJP and the Vishwa Hindu Parishad (VHP). Displacement is a big issue in the Narmada district of Gujarat. I worked along with the Narmada Bachao Andolan and Medha Patkar on displacement issues, arguing that if our land was lost, then all would be lost. But I felt that they were waging an ideological battle. I was more concerned about what happens to the people. So I parted ways with them.

Who were the leaders that inspired you?

Mansukh Vasava tribal leader : Among those who helped me a lot were Harivallabh Parikh, a Sarvodayi leader, and Father Joseph, a social worker. I was opposed to the Christian missionaries, not that Hindu organisations were much better. I got support from the VHP’s Vanvasi Kalyan Parishad, but nobody is actually willing to work in tribal areas – to walk to distant villages through difficult terrain

What is your vision of tribal development?

Mansukh Vasava tribal leader : I want good education. I want tribal areas to be as developed as the cities. I’d like to see better irrigation facilities.

What is the role of ecology and environment in the lives of tribals?

Mansukh Vasava tribal leader : The forest survives because of tribal culture. Tribals know the value of natural resources. In return, the forest sustains the people. What is a tribe without mahua, bamboo?

What have you done to address the issues you think are crucial for your constituency?
Mansukh Vasava tribal leader : My main priority is to improve education and to bring it at par with that in the cities. I want tribal children to be as swift on computers as children in the city are.

How do you rate your success in addressing those issues?
Mansukh Vasava tribal leader : I have had some success, but not enough. When I was the tribal affairs minister of Gujarat, I worked to get the Tribal-Sub Plan implemented properly.

How are these plans different from existing government plans? What are the major obstacles that you expect to face in pursuance of this vision?
Mansukh Vasava tribal leader : The welfare schemes fail because of lack of education. I want my society to be educated.

Is there sufficient legal protection for tribal people?

The existing laws are good enough. They need to be implemented properly.

Tribals rely extensively on natural resources such as forests. What is your ideal method of improving the management of these resources?

Mansukh Vasava tribal leader : Well, I would like to prevent the cutting down of forests. But why should the forest department own land when there is no forest on it? It surely can’t grow a forest again. I am all for decentralisation. But I have noticed that not all panchayats are interested in sound forest management or managing the market of minor forest produce. Forest corporations were better at it than them. Sometimes, panchayats don’t stop smugglers as some members have a stake in the illegal trade. Panchayats suffer because people are not afraid of violating the law — they are confident due to their control of local politics.

How does your vision of tribal development incorporate lessons from the past?

Mansukh Vasava tribal leader : The planning for the TSP should happen at the tehsil or district level. We have implemented this. Officials sitting in the state capital know nothing about tribal areas. And there are a lot of corrupt officials and leaders.

Why is the visibility of tribal leaders so low in India as compared to the dalit leadership?

Mansukh Vasava tribal leader : For one, the dalit leadership is better organised as cities have significant dalit populations. Tribals, on the other hand, live in and around forests and are not well linked by the communications infrastructure. Besides, dalits have faced far more oppression and exploitation, which has brought their leaders out. But this is changing. Already, the tribals of Gujarat have shown how actively nationalist they are after the Godhra massacre.

Have you made public your income and assets? 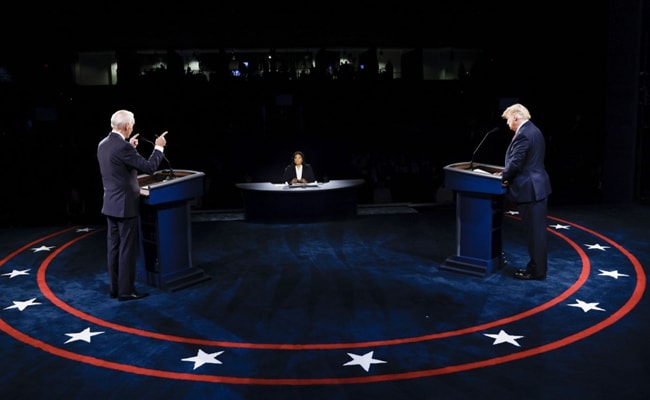 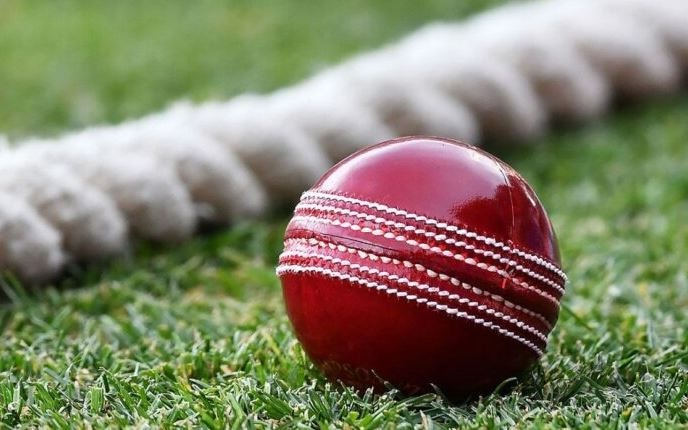