Around 1,500 people displaced and affected by the backwaters of Sardar Sarovar Dam reached Bhopal today and began an indefinite protest, demanding adequate compensation and rehabilitation, in front of the Narmada Valley Development Authority’s (NVDA’s) office.

The protestors included people from different districts of Madhya Pradesh, including Barwani, Dhar, Khargone and Alirajpur. Their satyagraha is led by Narmada Bachao Andolan (NBA) leader Medha Patkar, who has been fighting for the last 34 years, first against the construction of the dam and now for the dam’s operations to comply fully with the Supreme Court orders, the Narmada Water Dispute Tribunal award of 1979 and the state government’s rehabilitation policy.

“We have been forced to come to Bhopal as there has been a violent attack on our Narmada Valley carried out by the callousness of Gujarat and central government,” Patkar told The Wire. “We have come to ask questions related to the human rights and livelihoods of the affected people and will not return unless the government answers them.”

When the Gujarat government filled the Sardar Sarovar Dam to its full reservoir level of 138.68 meters in September, more than 3,000 families inhabited the villages surrounding the tank, and were then threatened with submergence. When the tank began to fill up, thousands of houses, farms, gardens and shops, and hundreds of places of worship were lost. The people displaced as a result have since alleged that the government of Madhya Pradesh, the state in which the dam’s leeway lies, provided neither adequate compensation was nor proper rehabilitation and resettlement.

Patkar and a few representatives of the affected communities of farmers, fishermen, boatmen and potters met with NVDA officials. The andolan demanded concrete solutions from officials vis-à-vis finalising the backwater level and acknowledging the exact number of villages facing submergence as a result. They also sought full compensation for the farmers if their farmlands were to be acquired by the state government to construct new roads.

Sunita, a 30-year-old activist who has been affiliated with the NBA for the last few years, said, “The fisher community from the now-submerged Chikhalda village have been rehabilitated 5 km away from our fishing site, which has impacted our livelihoods. I have come to highlight the concerns of my community and get due compensation, which has not been widely discussed by the government.”

NVDA officials agreed to form a team to review the backwater level, update it and include 7,000 people had been excluded from the list of project-affected families eligible to be compensated. Their decision follows a demand from state government officials to undertake an independent assessment of such families in the region.

While Madhya Pradesh has more families that have received plots of land on which to build new houses and cash compensation, it also has the most families (among the three affected states, the other two being Gujarat and Maharashtra) that haven’t received either farmland or alternate livelihoods. This has particularly affected landless people such as agricultural labourers, fishers, boat operators and potters, among others.

The principal point of contention between the villagers and activists on the one hand and the state on the other, at least in the last few years, has been that the Narmada Control Authority submitted false affidavits to the Supreme Court showing zero account balance to claim all the project-affected families had been rehabilitated.

The people now protesting outside the NVDA office have frequently asked for fair compensation and rehabilitation in the past; this time, their demands include – with support from NBA activists – discussion of dam-induced displacement on the health and education of their children. “On one side we are celebrating Children’s Day, but on the other hand, health and education of children in the Narmada Valley are being seriously affected,” Patkar said.

The protest is expected to continue for the next few days, until state officials and the protestors can mutually agree on the next steps and officials are able to provide written statements. Patkar and other members of the movement are scheduled to meet the NVDA principal Secretary on November 18 to continue the dialogue on pending issues. 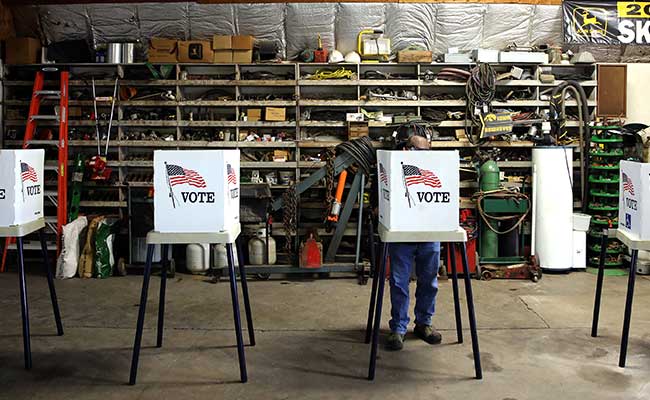 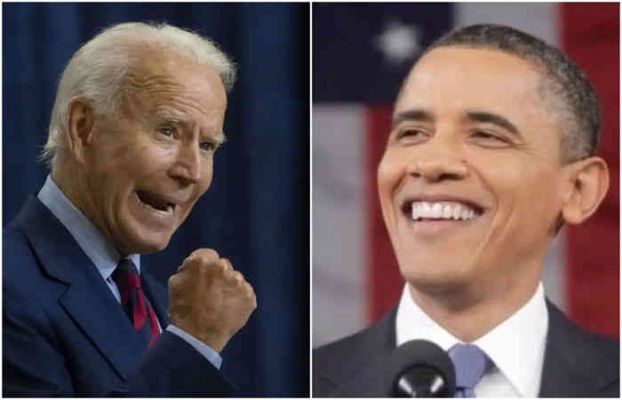