Amidst the ongoing election campaigning in Jharkhand, PM Modi’s rally spree continued as he addressed an election rally in Dhanbad today. The Prime Minister expressed his gratitude towards the people for their support and said the double-engine growth of Jharkhand became possible because the party was in power both at the Centre and in the state.

Highlighting the commitments fulfilled by his government, the PM said, “People across the country have faith on Bharatiya Janata Party as BJP delivers on its promises. In just 6 months, BJP has shown that no matter how big the resolutions are, no matter how big difficulties are, we worked day and night to complete them.”

Talking about abrogating Article 370, PM Modi said that people of the country elected Modi to take hard decisions. We only thought about the country and that is why article 370, which had been in existence for decades, was revoked. He said that today Article 370 had been removed from Jammu and Kashmir and the Constitution of India was enforced there.

Referring to the Ayodhya verdict, PM Modi asserted, “We had promised that we will peacefully solve the long standing Ayodhya issue, which the Congress was deliberately blocking. Now as you can see, the path for construction of a grand Ram Temple is open.”

Training his guns at the Opposition, he said, “All the work that has been done in the last 6 months, many of them were hanging for decades. And the credit for hanging them goes to the Congress and its allies, who ruled the country for the longest time.”

Hitting out at the opposition parties for opposing the Citizenship (Amendment) Bill, PM Modi remarked that the millions of refugees came to India from Pakistan, Bangladesh and Afghanistan. They have been living in India for decades. They were only used for vote bank politics by the opposition parties.

PM Modi further alleged, “Congress in the past had promised relief to persecuted minority refugees but never did anything for them. The condition in which they were living in Pakistan, similar treatment was given by Congress governments to them. There are attempts to fuel tensions in the Northeast region. Most of the region is out of the ambit of this bill but politics of Congress and its allies depends on illegal immigrants.”

Addressing the huge rally, PM Modi made an appeal to the brothers and sisters of North East, especially Assam to not to get deceived by the opposition’s agenda. He urged, “I assure every state of the East and Northeast. The traditions, culture, language etc of Assam and other states will not be affected at all. Central Govt will work with state Govts for your development. Don’t be misled by Congress’s statements.”

Prime Minister Modi also talked about the several central schemes and projects which are benefiting the people of Jharkhand at large. He spoke about bringing IIT and AIIMS to the state which was pending for long, finally the BJP government has fulfilled the demand.

Calling for high voter turn out, PM Modi urged citizens of Jharkhand to come out and vote in large numbers.

Prime Minister to participate in the Ekta Diwas Celebrations at Kevadia, Gujarat on 31st October 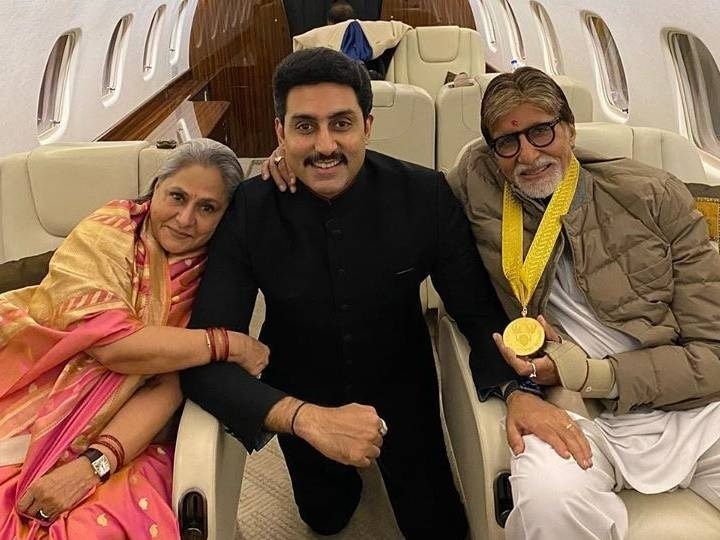