The party won Chorasi by 12,934 votes and Sagwara by 4,582 votes. Both the seats are in Dungarpur district.

The Bharatiya Tribal Party on Tuesday won two of the 11 seats it contested in the Rajasthan Assembly elections, and performed well in at least two others. The party was formed by Gujarat MLA Chhotubhai Vasava in 2017 after he parted ways with the Janata Dal (United) because of its alliance with the Bharatiya Janata Party in Bihar.

Its candidate Rajkumar Roat won the Chorasi seat by 12,934 votes, defeating incumbent Sushil Katara of the BJP, while it won the Sagwara constituency by defeating Shankarlal of the Bharatiya Janata Party by 4,582 votes. The party came second in Aspur, losing the election by 5,330 votes, while it came third in Dungarpur, behind the Congress and the BJP.

The party was expected to play the spoiler in the Adivasi-dominated districts of Dungarpur, Banswara and Pratapgarh in south Rajasthan. The party also has some presence in Madhya Pradesh and Maharashtra.

In the past three years, the Bhil Pradesh Vidhyarthi Morcha – its youth wing – has swept university elections in Dungarpur and its adjoining areas. Before the elections, the party’s state president and candidate from Dungarpur Dr Vellaram Gogra had told Scroll.in that the party was confident of winning at least eight seats. He accused the BJP and the Congress of betraying the Adivasi communities and said the Adivasi youths who had voted for the BJP in 2013 have shifted their loyalties to the BTP. 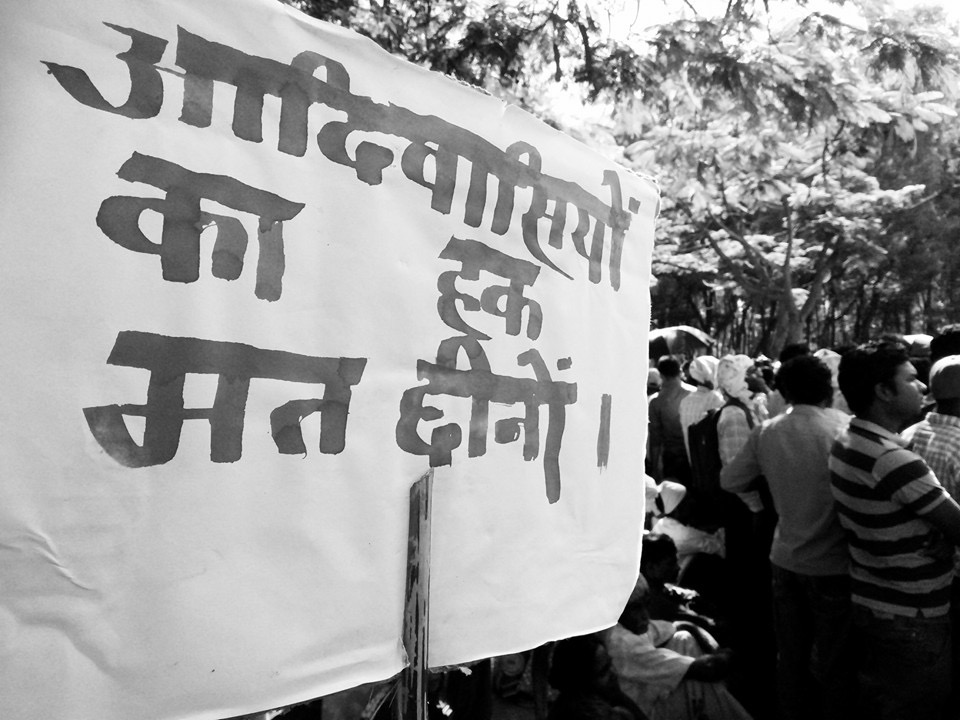 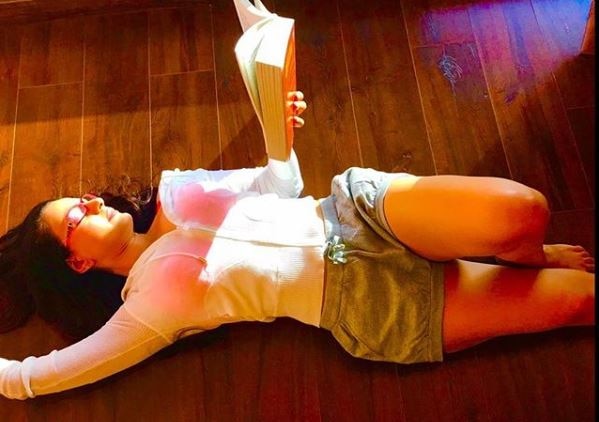 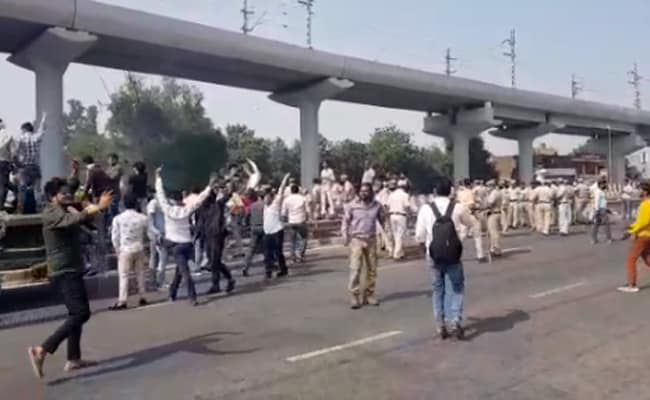 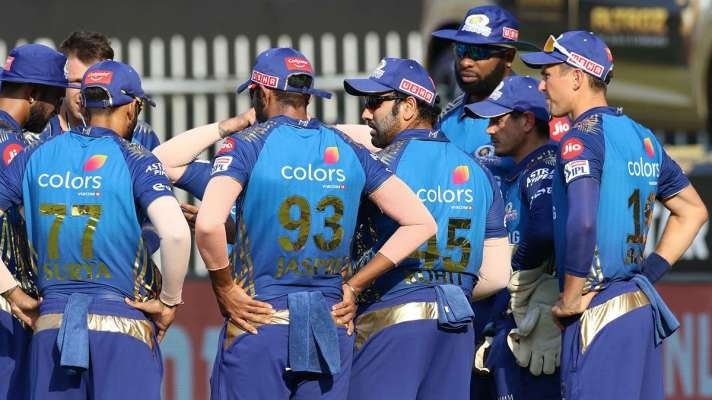