Streets were waterlogged in several parts of Mumbai after heavy rain overnight.

Mumbai:  Air Force today airlifted 56 people from Khandvali, one of the rain-hit villages in Thane district near Mumbai after Maharashtra Chief Minister Devendra Fadnavis sought help from the IAF to rescue the villagers. People in Mumbai woke up to waterlogged streets after heavy rain overnight, which also flooded train tracks and affected rail services. Heavy downpour over the weekend claimed at least two lives in Mumbai and neighbouring areas, even as five died across the state. An unidentified man was washed away in flood waters at Mumbai’s Dharavi earlier today, following which fire and police personnel launched a search operation. Civic authorities have also announced that educational institutions in the city will remain closed on Monday to ensure that students are not put at risk.

Here is your ten point cheatsheet on Mumbai rains: 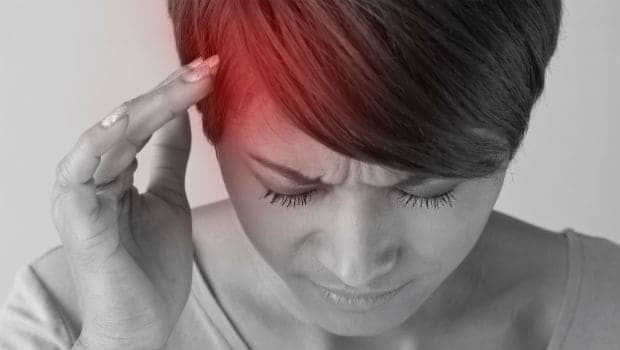 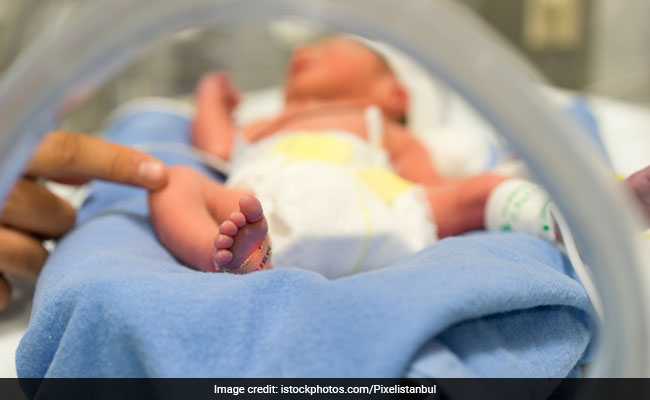