The government is making every possible effort to ensure ‘Ease of Living’ for the middle-class households in India: PM

In order for India to become Aatmanirbhar, the country has initiated major reforms in the defence sector: PM

Prime Minister Narendra Modi addressed the nation on the occasion of 74th Independence Day. PM Modi said that 130 crore countrymen should pledge to become self-reliant. He said that it is not just a word but a mantra for 130 crore Indians. “Like every young adult in an Indian family is asked to be self-dependent, India as nation has embarked on the journey to be Aatmanirbhar”, said the PM. 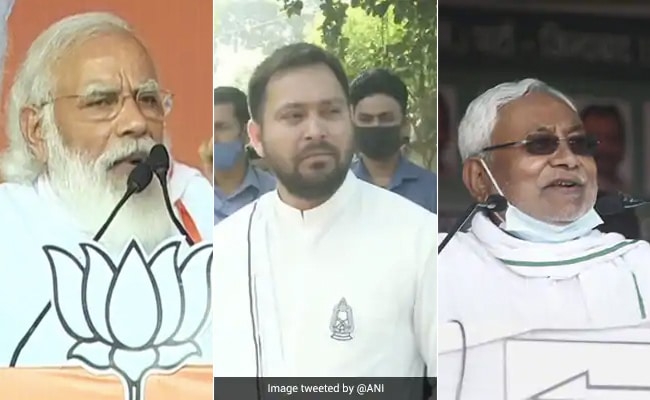 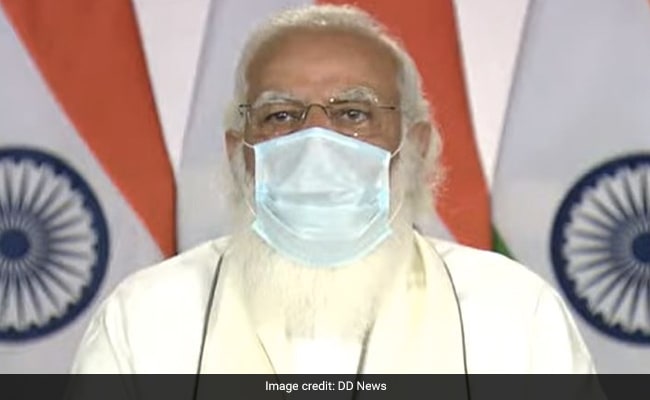 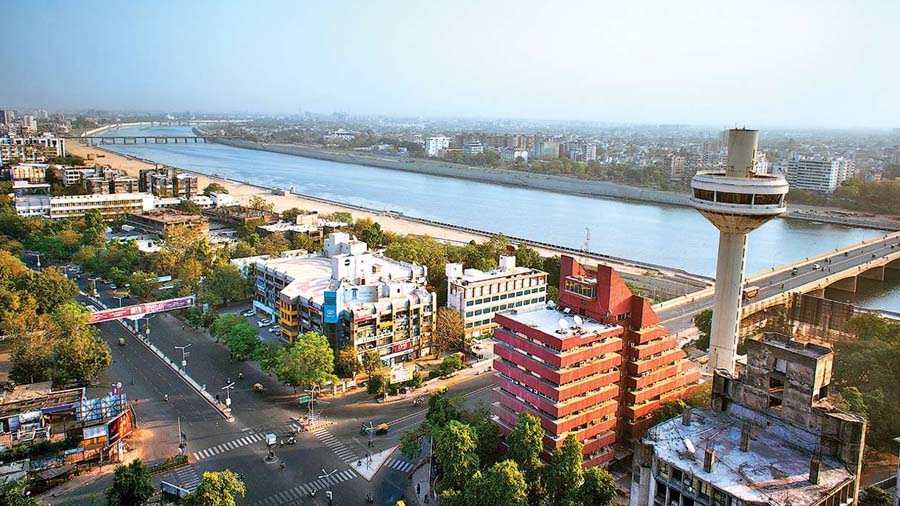 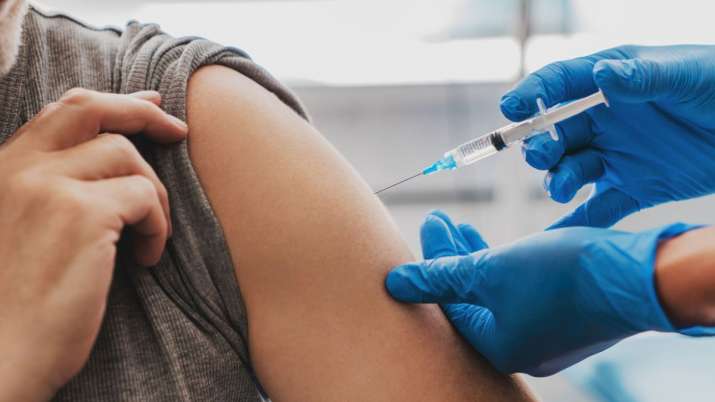 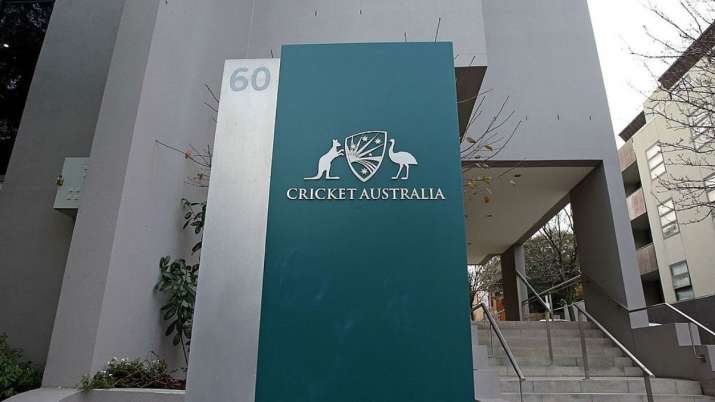 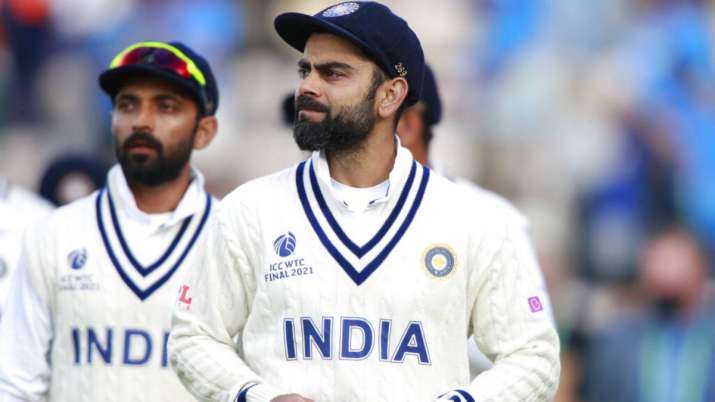